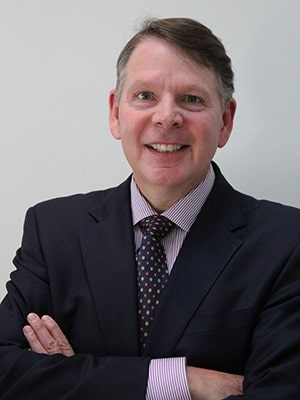 For over 25 years, Tom has successfully led board and senior executive mandates across a wide range of industries, including mining and the broader industrial and natural resources sector.

In 1990, he joined Egon Zehnder International as it entered the Canadian market. In his 17 years with the firm, he played a central role in establishing EZI as a Canadian market leader in senior executive and board of director search. During the early 2000s, Tom also spent three years as a partner with Monitor Company active in both its strategy and private equity work. More recently, he was a partner with Russell Reynolds Associates, focusing his work in the global CEO and board practice, before starting his own firm in 2014.

Since the mid-1990s, Tom served as a trustee and director of the University Health Network, Hospital for Sick Children and Sick Kids Foundation (the latter as Vice Chair). He has also been actively involved in provincial and federal politics, including chairing successful provincial campaigns and the founding convention for a new national political party.

A graduate of The University of Western Ontario Faculty of Law, Tom is a member of the Law Society of Upper Canada.